Every October, one village over from my parents the village of Holme host the Holme 1940s weekend which shows life on the homefront during WW2 with stalls, re-enactments, dancing and many other activities to take part in during the two-day event.

The event take s over a large portion of the village where gear, vehicles and weapons used during the war are on show with those in costume sharing their knowledge to all who have a thirst for knowledge from the war. From the school to the hall every metre is taken up by something which will educate and excite everyone from any age. As amazing as these stalls are it is the re-enactment which has my attention for the day, once the clock hits one and the whistle blows both encampments come to life and the main attraction of the Holme 1940s weekend comes to life. The reenactments differ every year and usually end with a flyby from a historic World War 2 Plane flying low for all to admire. These reenactments usually take on small sections of large scale, well-known battles which took place during War 2, the events had numerous spectacular moments, from using rocket-propelled grenades and smoking the battlefield to taking on a tank trying to push into enemy territory. Please have a browse over the collection of images below to see some of the captured moments from the reenactments and event over both days of the Holme 1940s weekend.

Sadly, due to the property being sold the 1940s weekend is no more as of 1018 but there is still the Ramsey 1940s event to attend in August every year just down the road. 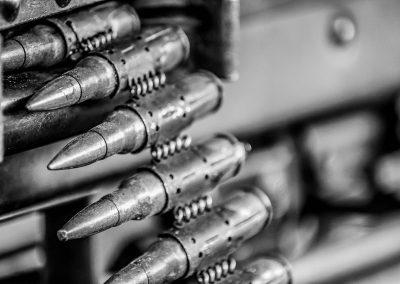 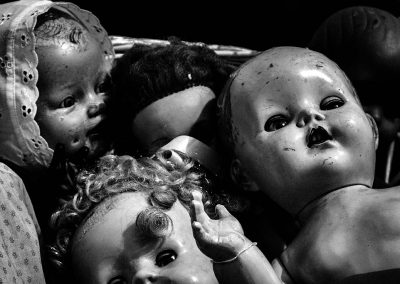 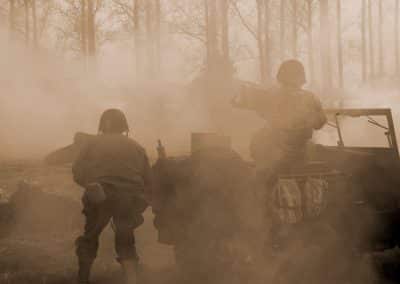 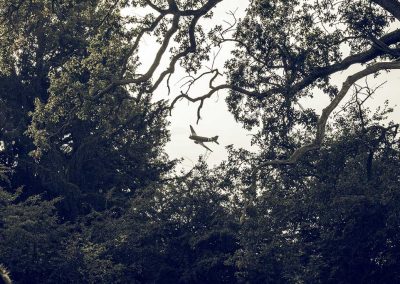 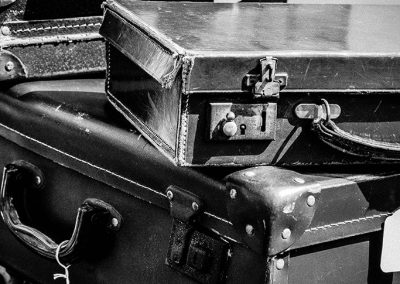 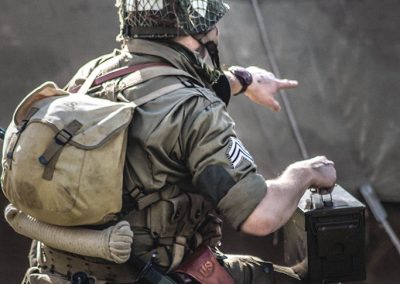 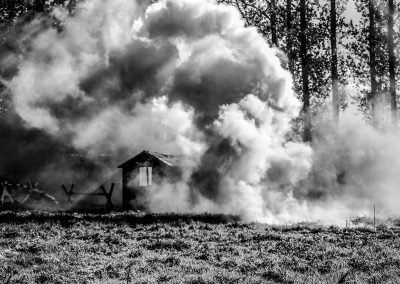 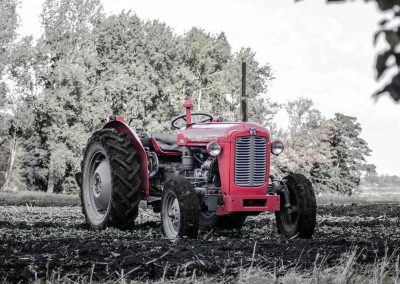 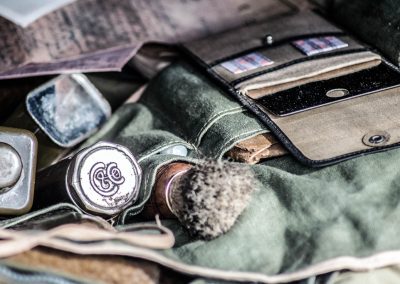 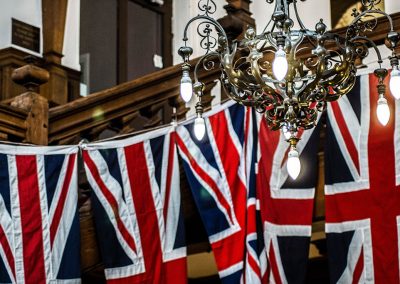 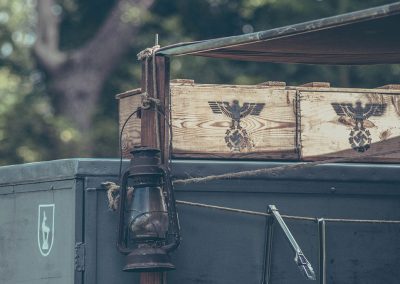 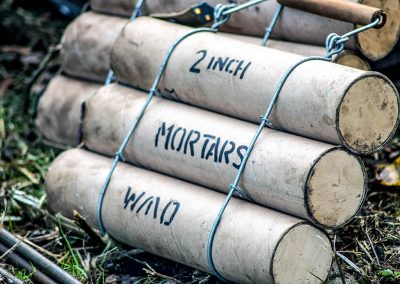 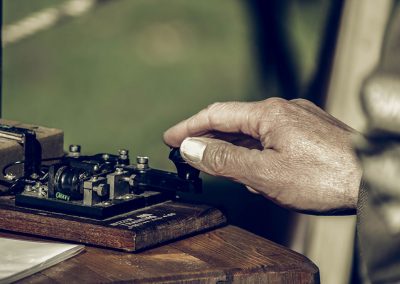 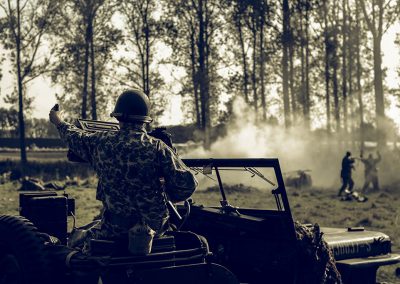 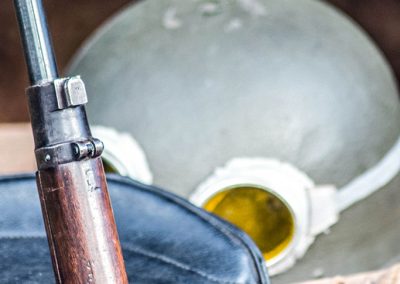 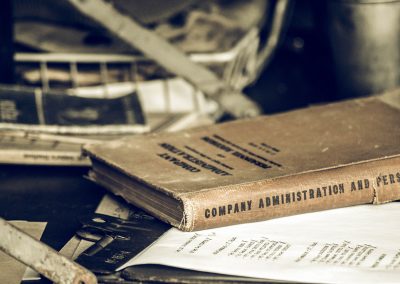 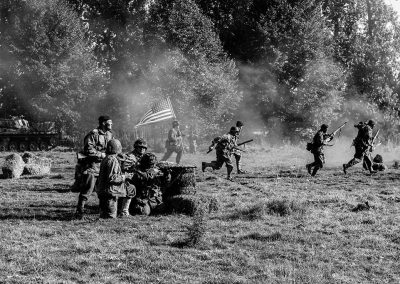 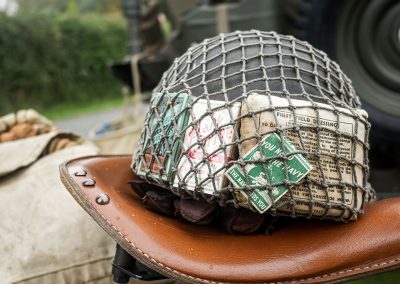