I was approached with a rather unique idea from a start-up company whose objectives were to teach effective hunting in the UK so an animal is properly killed so nothing goes to waste when the animal is used, the main focus is on food. The company is called Stalk to Fork and they were looking for a high end but simple hunting / culinary logo to be designed which could be used on multiple mediums.

I was fortunate enough to get a basic idea of the logo through a mock up the client had put together which made the project a lot easier to work with. Originally the antlers were to appear as cutlery but I wanted to make the logo classier to attract the clientele. To do this I moved the cutlery off of the animal and worked with the owners to try and create a more accurate deer they would see to hunt. From here I had to try and incorporate a culinary logo feel to it which was to produce a crossed over knife and fork above the deer, like a symbol and below was the final result. I was able to give the hunting / culinary logo a modern feel using a basic line design which is common for high end restaurants in the modern day. This was handed over in gold, black and white to be used in a wide variety of locations in the future.

The clients were thrilled with end result and were really happy with how i evolved their idea in a really short time frame which allowed them to use it earlier than expected. 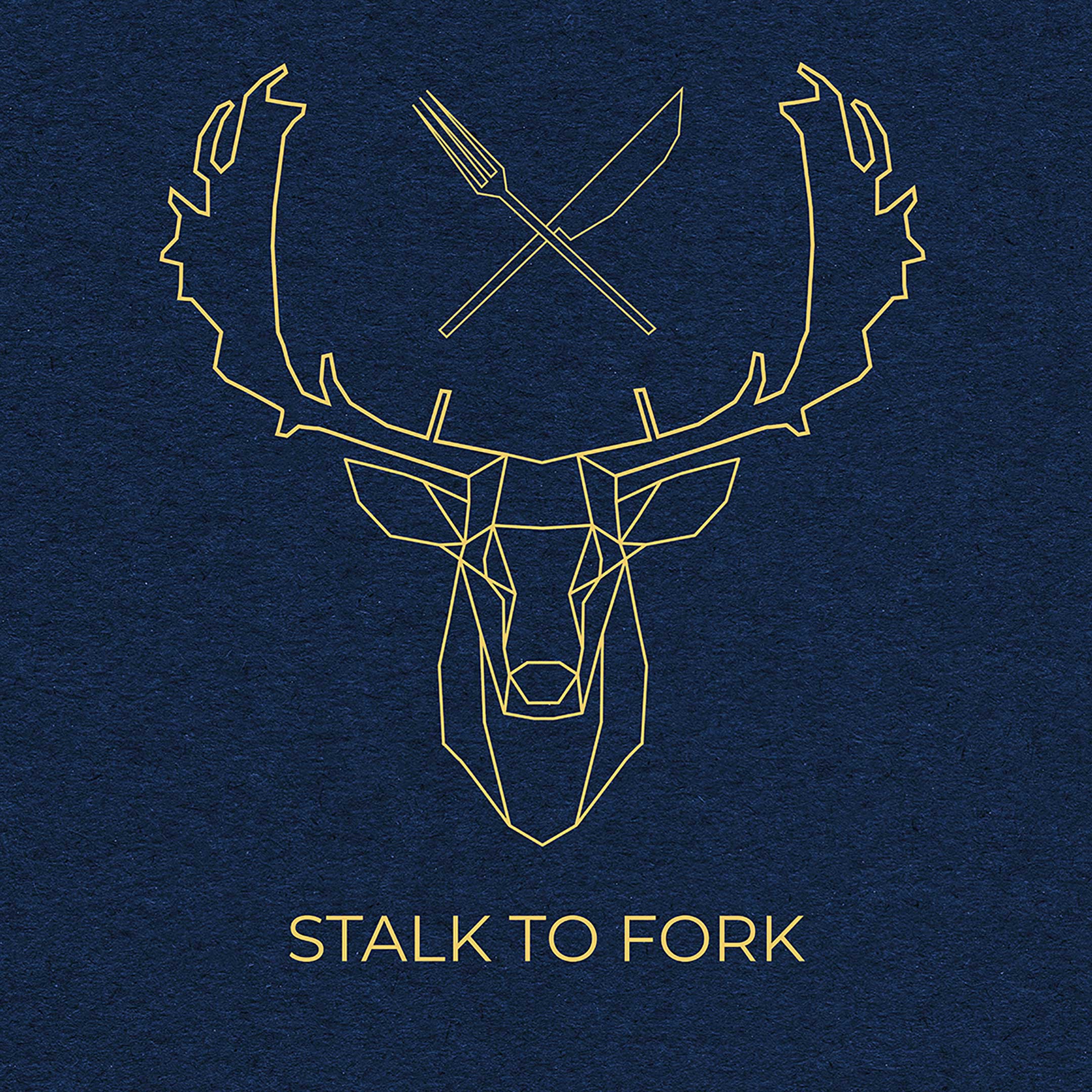 Please get in touch if you are interested in any of the designs or websites from this page or if there are any print or other projects you have in mind, see contact page for more details.